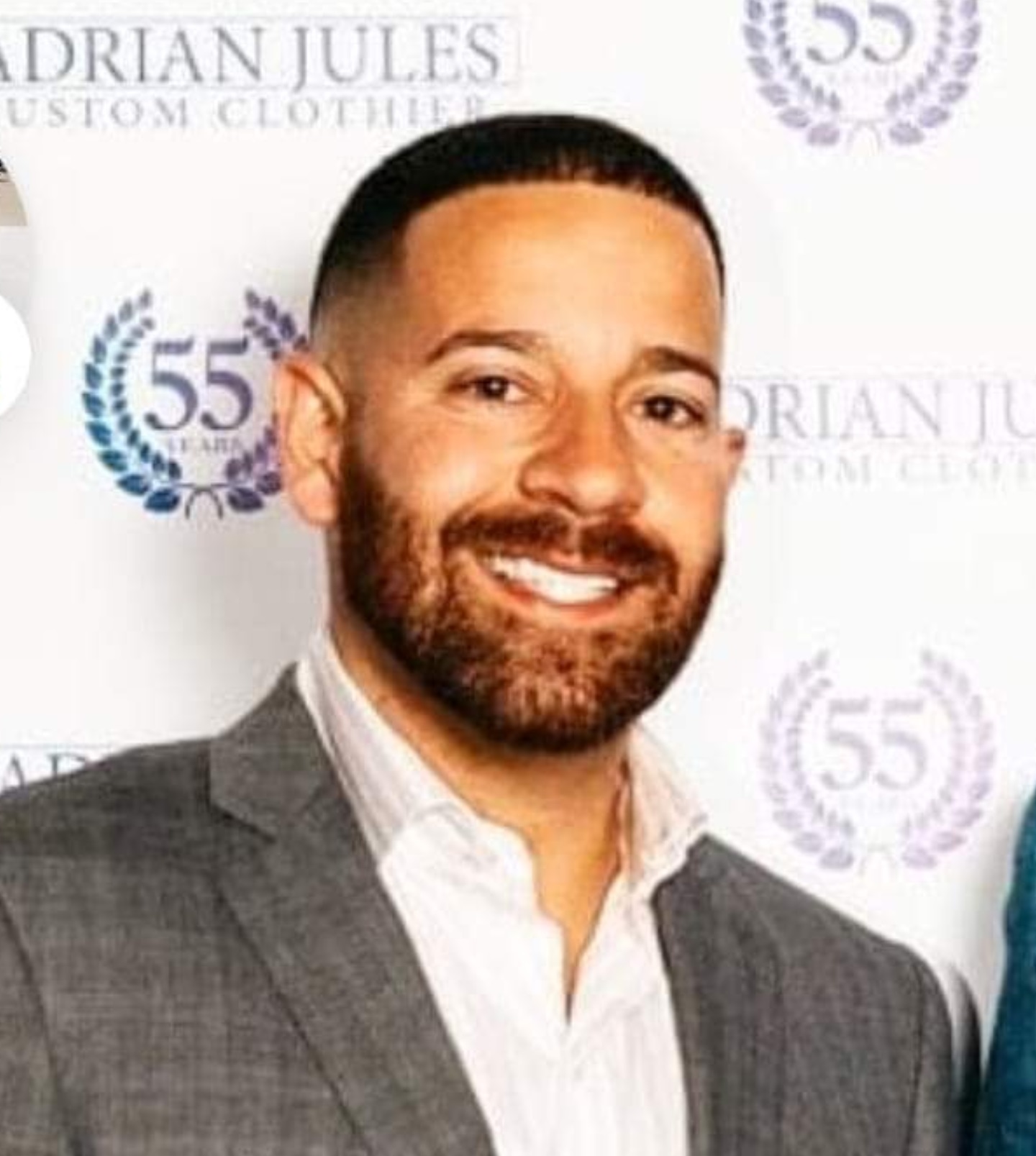 In June of 2018 I came out as a medium. Being raised Catholic and then "saved" in high school, being a medium was not something I believed in or even thought was real or OK with God. After many Awesome experiences and taking a step back and relooking at everything I was ever taught or believed in, I discovered some profound insight on life.

I have read over 100 books including the Bible along with many other books inspired by God. I have taken that knowledge and have formulated an understanding of life that is significantly different than what I believed prior. I am here to share that knowledge with the world. It takes getting a bit uncomfortable along with having an open mind and heart to listen to what God has in store for you.

As a medium, I pride myself on being a man of God, serving God and use my gifts from Him to help others! I am an evidential/spiritual medium that exudes Love. I have done well over 400 readings and I will continue listen to God and keep my eyes and ears open to what He has planned for me while I am here to help others!

I volunteer as much as I can for Helping Parents Heal and voices of our Angels. I also do free live readings on Facebook on Monday nights!

Just had a reading with Daniel John Medium!!

Must share!! He is so intensely gifted. The things he said, knew were truly profound!! Exactly what I needed❤️ truly powerful. I actually won the reading from one of his Facebook live videos,and I’m truly humbled and grateful!! Thank you Daniel and peanut gallery (his amazing wife) for choosing me, it means so very much🙏🏻

I had a reading with Daniel last night.  I have been watching his lives on Monday Nights and I get so much out of the things he says. I was so happy he was able to connect with my Son, my Dad, and my Brother.  I was able to validate with things he said.  Like when we first started the reading and he mentioned Shampoo & Folgers Coffee.  It just so happened two hours prior to my reading I went to the store to pick up a few things and those where two of the things I picked up just two hours before my reading.  Daniel explained how this was spirit letting me know he was there.  My 5 year old Grandson who never met my Son because he passed away before he was born mentioned he sees him.  Well my Son said during the reading he was watching over my Grandson.   Daniel has given me such piece with watching him every Monday night, I never got a message during his lives and that okay I take in everything that is said and it has helped me tremendously.  There is a message in the readings for everyone that’s why I just sit back and listen.  I’m so thankful to Daniel for being there for me (us) on Monday nights giving his time to help others. I was especially grateful for the beautiful reading I had last night.  If you can get a private reading do it, it has made me feel better.

Daniel I can’t thank you enough!

If you have someone you want to connect with after they’ve passed away, Daniel John is LEGIT.

Last night in front of Daniel’s audience, I got a free reading from him, but I will DEFINITELY be booking with him to go more in depth.

I was apprehensive about sharing this, because I know that it’s a controversial subject, but Daniel is such a sweet soul with so much love to give (who shares his gift for free every Monday), that any hesitation is immediately put to rest.

I knew that this would happen. I told Zach this past weekend that it would. I felt it.

I cried. I was SO excited when I knew it was my dad. He was SPOT ON about everything.

He talked about the time that Dad and I were in the water ALONE and I was stung by a Portuguese Man-Of-War, which I TOLD DAD to bring up if he could hear me.

He knew about me asking my mom for a certain picture of him!!

He knew about the STAGE and the MICROPHONE. He KNOWS about my dreams of becoming a motivational speaker - which I’ve vocalized MANY times.

He knows about the things that happened after he left. 😭😭😭

I asked Daniel SPECIFICALLY if he knew about them, and after he’d said, “we’re not gonna talk about that,” Dad shut him down and validated that HE KNOWS.

He gave me SUCH healing and constructive messages. I don’t know that he knows what he’s done for me in those short 20 minutes, but I’ll CERTAINLY get the opportunity to tell him when I book with him.

Y’all. Rejuvenated is not the word. I’m INVIGORATED in a way that has had me in awe since it happened.

There’s nothing quite like validation of being on the right path from beyond the grave.

Daniel, your gift is nothing short of a miracle. You are doing such great work and I’m so grateful to have been a part of it last night.

Thank you from the bottom of my heart.